A few years ago, when I set out to tell the story of my life, I was a few months away from graduating from Cleveland Marshall College of Law. Basking in my own glory, I thought I would get to tell an extraordinary story about a little Black boy whose childhood had been marred by poverty, but who had used his own strength and intelligence to overcome seemingly insurmountable obstacles. But that plan was foiled when the Drug Enforcement Administration arrested me for allegedly conspiring to sell a few kilograms of cocaine. The informant that set me up was a trusted friend who got in trouble with the Feds and began “cooperating” in exchange for a shorter sentence in his own criminal case.

But my fall from glory did not extinguish my deep seated urge to tell you my side of the story. However, rather than telling you about the circumstances of my life from the vantage point of a corporate lawyer, I am telling it from the perspective of a 34 year old prisoner who has been sentenced to serve a decade in a cold metal cage. Whether you believe it or not, my perception of this country would be the same if I had succeeded in my quest to join corporate America. Either way, no words or exclamations can express the anger and frustration I feel toward this system. These feelings of intense repulsion began when I was only a child and have nearly reached a boiling point

As you shall see, I don’t care about political correctness! I am telling this story based on the way I feel and the way I see this county. And even though I express these words as an individual, you can be absolutely certain that there are many more Black men and women who share my same hostility and frustration. I just happen to have the time, education and inspiration to reduce my thoughts to paper.

While telling this story, I will try my best not to drift off and spill some explosive emotion about something that has happened or is happening to me inside this dark and dreadful dungeon. But prison is an emotional roller coaster – full of nasty twists and unexpected turns. Tension is always thick and tempers turn red hot at the slightest provocation. Today if feel like a rumbling volcano – boiling and bubbling with violent pressure. Tomorrow, or within the very next moment, I may slip into gloom and depression: stricken with the realization that I have lived a worthless life.

I have not lived the life of a typical Black American. At one extreme, I have been a stereotypical lowlife: slinging crack, carrying firearms, robbing, deceiving and despising all authority. Accordingly, my voice is the voice of the dirty grimy person down in the trenches who does not have a voice that America wants to hear. At the other extreme, I have a Masters Degree in Business Administration, flirted with corporate America, and been a strong supporter of conservative Republican ideas. In this connection, I am the voice of the educated Negro who is eager to take control of the microphone, yet has nothing meaningful to say. My objective in this book is to give you a birds-eye-view of what it feels like to live each of these extremes – sometimes simultaneously.

My lifestyle choices have been driven by two basic beliefs which I’ve held close to my heart. First, I believed that a Black man had to become an “Uncle Tom” to work in corporate America – and I was too proud to do that. Second, I was firmly convinced that selling dope put me on par with Nat Turner. That is, I thought I was taking a stand against the white man. Fortunately, years of suffering have taught me that a Black person can work in corporate America without selling out – sort of. Further, I am now sure that selling dope in the Black community has absolutely nothing to do with Black Nationalism.

Nonetheless, I am sick and tired of weeping and sobbing for justice and equality. Black folks are perpetually begging for equal treatment in the workplace, in educational opportunities, in healthcare, housing, and access to investment capital… When will we grow weary from pleading with the white man to treat us fairly? When will we muster up the courage and the will to create our own socioeconomic system?

My mind is clear and my will is firm, but I am not sure about how far I am willing to go or what I am willing to do to change a system that has crushed me and so many of my people. The question has wavered and gathered strength, it has matured and concentrated, and now it has begun to torture my heart and mind, searching for an answer: “Should I lie down and suffer passively, or defend my people like a soldier, with honor and dignity!”

Despite my bitterness, I am rational enough to recognize that I cannot shift all the blame for my failures onto the white man’s shoulders. But I am not gullible enough to believe that it’s all my fault either. Unfortunately, no one cares about whose fault it is, and pointing the finger has not brought me any closer toward the achievement of my goals. The defeated have one thousand legitimate excuses for losing, the victorious have but one potent reason for winning. From this day forward, we must add our names to the list of winners! And we must refuse to tolerate any more sorry excuses for finishing in last place!

After a lifetime of senselessly wavering between extremes, I finally understand how we can get a mouthwatering slice of American apple pie. We must learn to assimilate into mainstream America. That means having balance and utilizing established channels to achieve our objectives. Put another way, as assimilators, we will be smiling and shaking hands, but our eyes will never be closed to the cunning and deceitful forces working to keep us down

2 thoughts on “Racism in America” 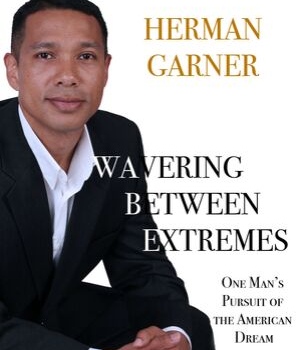 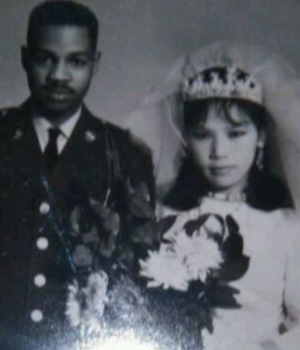 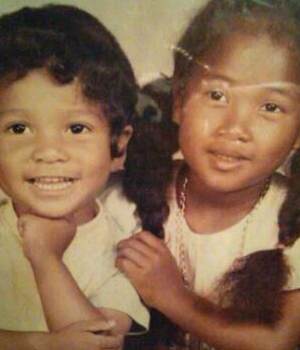 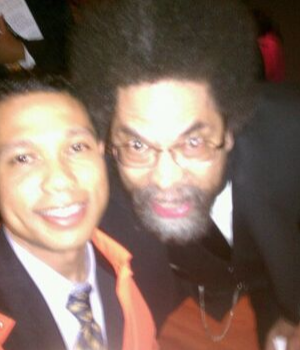 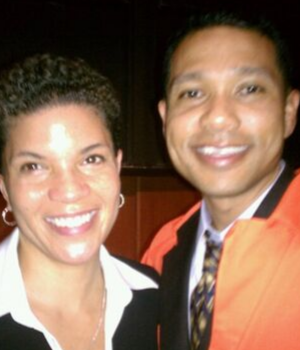 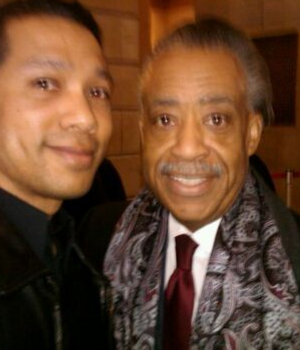 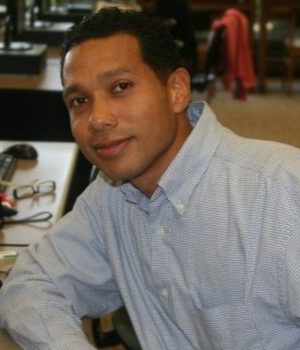