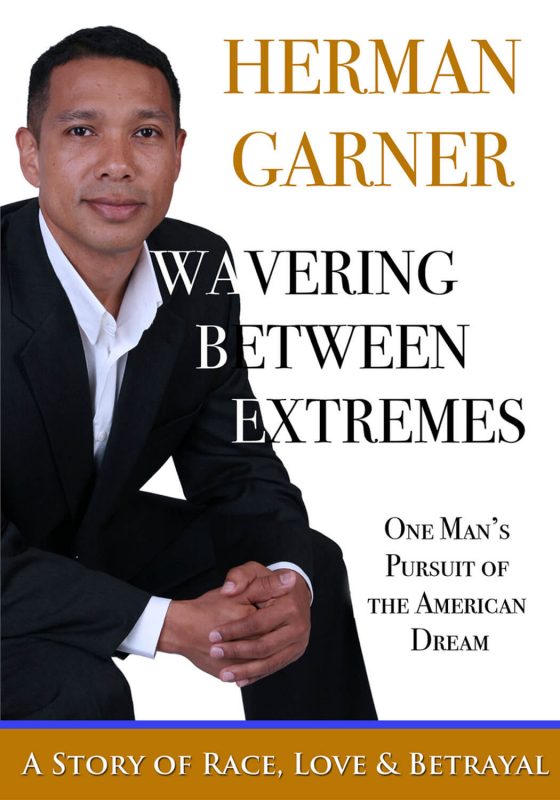 A few years ago, when I set out to tell the story of my life, I was a few months away from graduating from law school. Basking in my own glory, I thought I would get to tell an extraordinary story about a little Black boy whose childhood had been marred by poverty, but who had used his own strength and intelligence to overcome seemingly insurmountable obstacles. But that plan was foiled when the Drug Enforcement Administration arrested me for allegedly conspiring to sell a few kilograms of cocaine. The informant that set me up was a trusted friend who got in trouble with the Feds and began “cooperating” in exchange for a shorter sentence in his own criminal case.

This is a true story about institutional racism, mass incarceration, prison reform, recidivism, love, betrayal and my quest to live the American Dream.  It also explores the reasons why so many young Black males have a difficult time assimilating into mainstream American society.

MATURE CONTENT WARNING
This is an autobiographical novel. It is angry, gritty, sexually charged and violent. Do not read if you are offended by mature language and content.